Irene was born in Bergen in 1961. In 1982 she moved to Oslo. She is married to Audun, and they have lived in Fjellhamar in Lørenskog municipal for about 25 years. 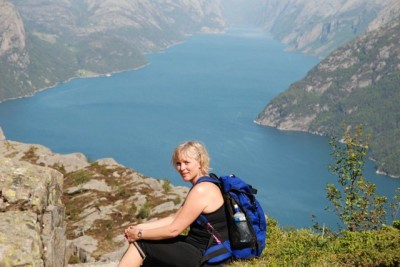 Irene spent her first working years as secretary at The National Hospital, ear-nose- and throat department. After a few educational years at the hospital, she moved on to be a secretary for Sandoz Pharma (later known as Novartis Pharma).

After three years as a secretary in Sandoz, she started in the position as monitor/Clinical Research Associate in the same company. This gave her a big share of challenges and exciting work assignments. Her external customers were primarily doctors and nurses at different hospitals. Her work included among other things, surveillance of the completion of clinical trials, to make sure that the rules for good clinical practice were followed.

She worked as a CRA in Novartis for more than 15 years, mainly with clinical trials in organ transplantation, but also with heart/vascular disease, dermatology and rheumatology. The trials were usually large international multicenter studies, hence a lot of meetings abroad. Over the course of her 18 years at Sandoz/Novartis, Irene completed several courses. She took an elementary medical course, and was in the first group to get a CRA-certification by The Association of the Pharmaceutical Industry in Norway.

Irene has also worked as a regional sales representant in HemoCue Norway, which meant sale of laboratory equipment for Point of Care Testing. Here she had sales- and budget responsibility for hospitals, doctor offices and nursing homes in assigned counties. After some years in this job, her wish for a stationary workplace came true when in 2010 she got a job as clinical research assistant at Clavis Pharma. Here she got full use of her experience as a CRA, and contributed with practical support towards the operation and activities in the medical department. The research to improve cancer medications unfortunately did not succeed for Clavis Pharma. And during 2013 the employees had to find new jobs.

For Irene the journey took her to Spain. 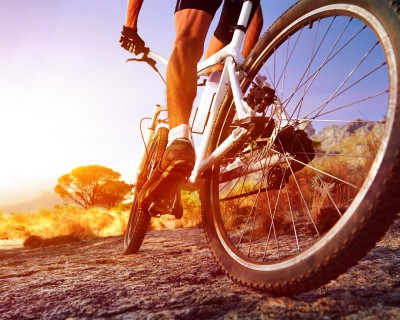 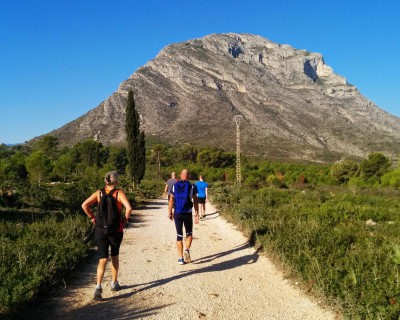 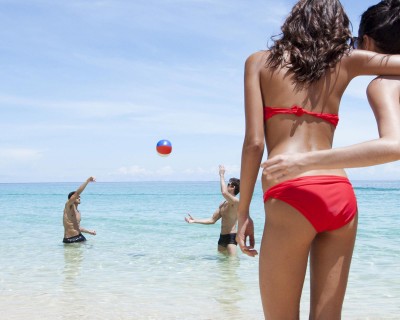 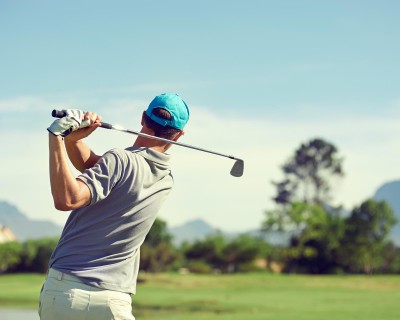 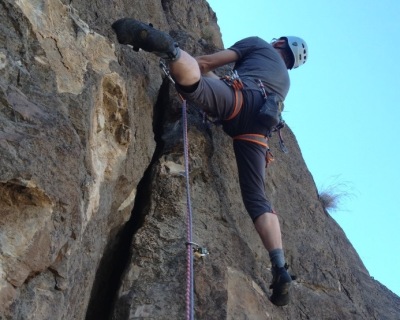 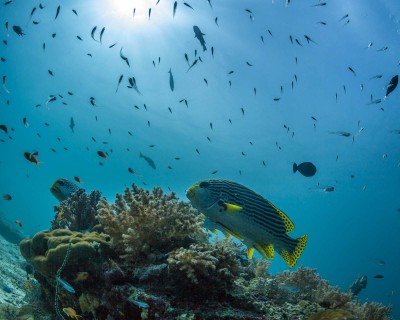